Friday, Saturday and Sunday are by Appointment Only

Kimberly has been a certified fitness instructor since 2008 and a certified yoga instructor since 2014 (Recognized by Yoga Alliance). She began working with and coaching kids & teens in the early 90’s during her time as a student-athlete at Western Michigan University. Kimberly was awarded a five year scholarship to play Volleyball for WMU, served two years as Team Captain, earned a silver medal on the Olympic Sports festival volleyball team and trained with the US National Volleyball team.

In 2015 she joined Athletic Mentors as not only a yoga instructor, but a youth volleyball skills, strength & agility coach. In 2016 she became the yoga instructor for the Michigan Commission of the Blind, through this work she has begun to shift her practice, teaching and continuing education to the effects of trauma on the nervous system. Kimberly has taught to over 100 visually impaired students and adults, all experiencing different levels of trauma, seeing how trauma has landed differently in each person, and witness them begin to recognize and move through their trauma all through the practice yoga and breathwork.

In 2020 Kimberly started Kimberly’s Yoga and More, LLC, expanding her teaching to an online platform to reach more people, teaching yoga to at risk teen girls at the UrbanZone in Kalamazoo, host trainings and yoga 101 workshops, and soon will have the ability to conduct yoga teacher certifications with a focus on the underserved black and brown population in the greater Kalamazoo area. 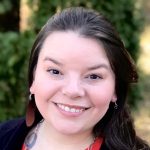 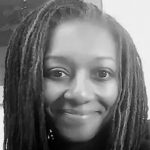 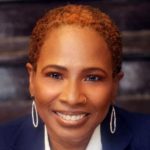 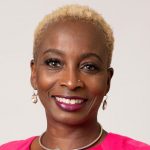 “Breaking the stigma of mental health releases my captured soul and frees me to be me .” 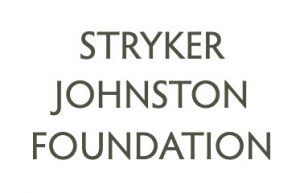 We take most types of insurance.